History of Music Therapy and the Military

You are here:
Blog 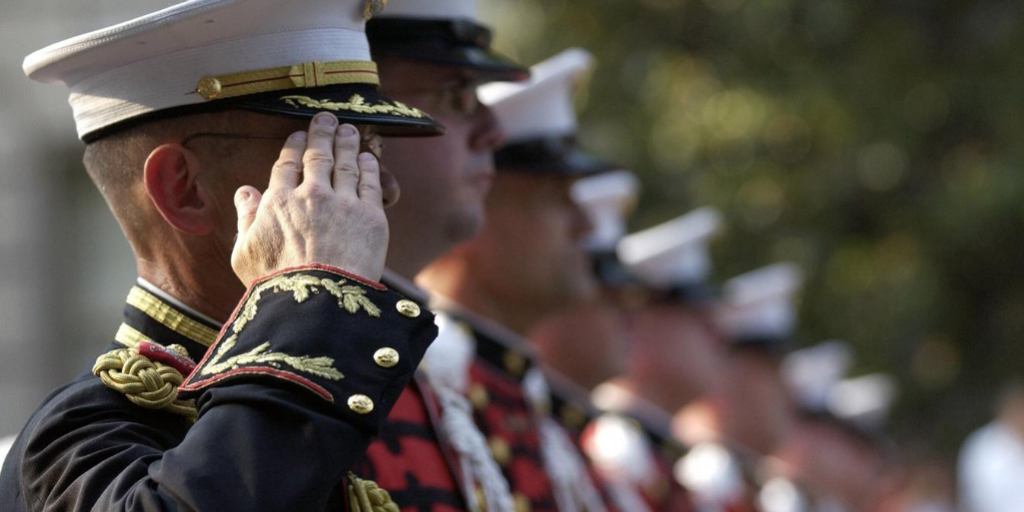 Music has been used for decades in the military to enhance the quality of life. In the United States, musicians performed for injured soldiers during the American Civil War. Many years later, this tradition continued throughout World Wars I and II; music was used to build morale, entertain, and motivate soldiers.

During World War II, the military began to notice the consistent and positive effects of music for wounded and disabled veterans (American Music Therapy Association, 2014; Taylor, 1981) and began to investigate the usage of music as an applicational therapy.

In 1945, the military officially recognized music therapy in their reconditioning program, which marked the beginning of our modern music therapy profession.

We have made it a part of our mission to serve those who have so graciously served and suffered for our nation and we are seeing firsthand the healing benefits of music therapy.

At Athena, we have developed individual and group music therapy programs customized to support military professionals and first responders and are proud to partner with organizations that serve these communities providing wellness for the greater community.